Whitcliffe Common, situated on the southern edge of Ludlow in South Shropshire is a wonderful recreation area for residents and visitors alike.

It is maintained by Friends of Whitcliffe Common in close conjunction with the leaseholders, Shropshire Wildlife Trust, so that future generations can enjoy this beautiful area. 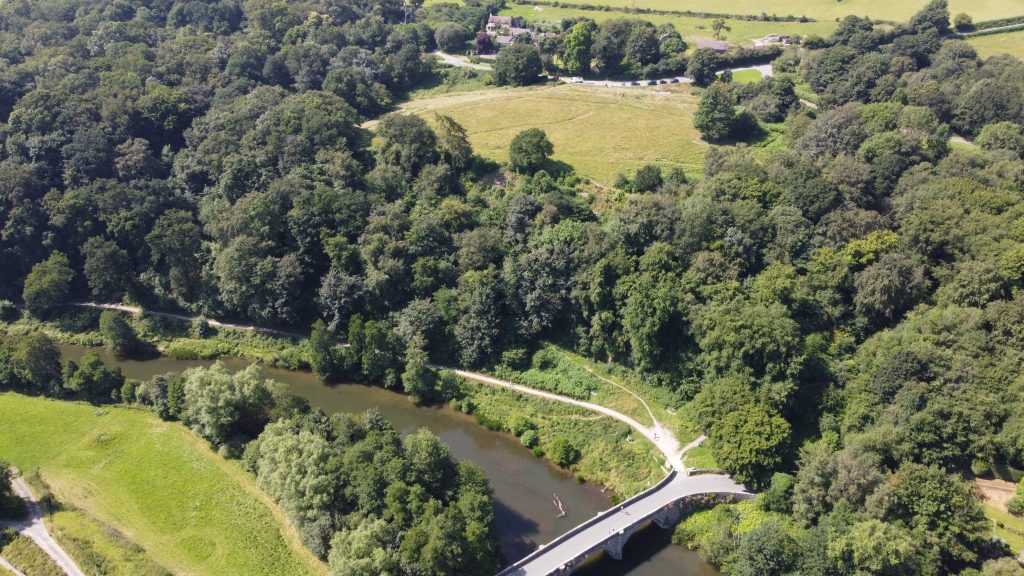 Aerial photograph of Whitcliffe Common, River Teme in the foreground, with Dinham Bridge crossing into Ludlow.

The Common is the remnant of a much larger medieval common, use of which was acquired by the burgesses of Ludlow before 1241. Here they grazed livestock, gathered hay and brushwood and quarried stone. Whitcliffe later became a fashionable promenade overlooking the River Teme and the town of Ludlow. It is still a valued recreational facility where people can walk and enjoy the wonderful views.

It is rare to have so much variety of interest in one area. In addition to being an enjoyable place to visit there are also two sites of Special Scientific Interest

The banks of the Teme are designated a SSSI, and the whole of Whitcliffe Common is a Conservation Area. The site contains a number of geological sites of world importance, with the name ‘Ludlow’ being given to the period of geological time used throughout the world for strata laid down between 423 and 419 million years ago, towards the end of the period known as the Silurian. Our Geology page gives more information about the origins of the area.

The River Teme is equally valued for its river flora and fauna.

Vital woodland management is undertaken for the long-term well being of the trees and grassland and also the safety of the people using the Common.
Recent work on the common has included – 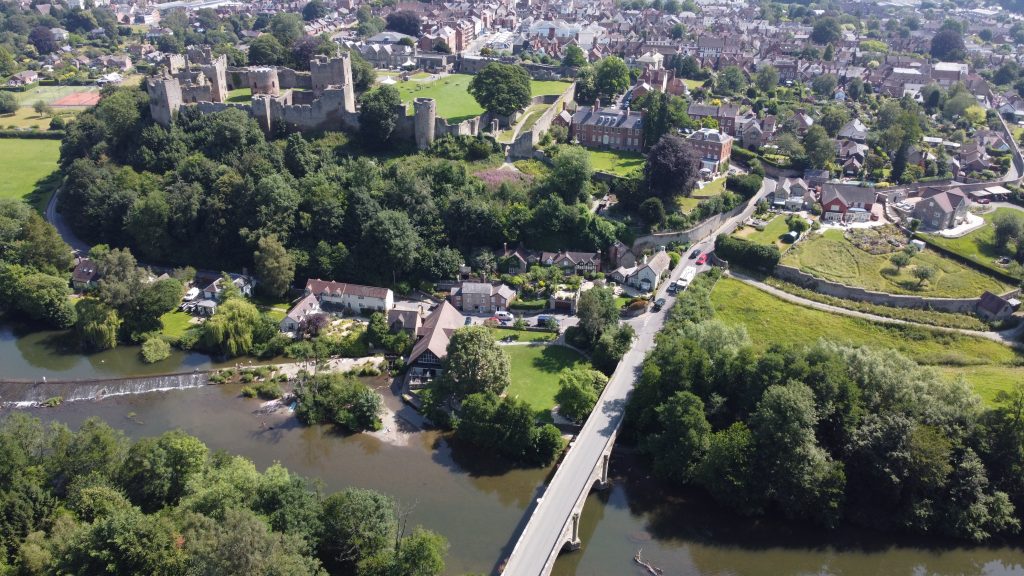 Aerial photograph of Ludlow from Whitcliffe, River Teme in the foreground with Ludlow Castle above. 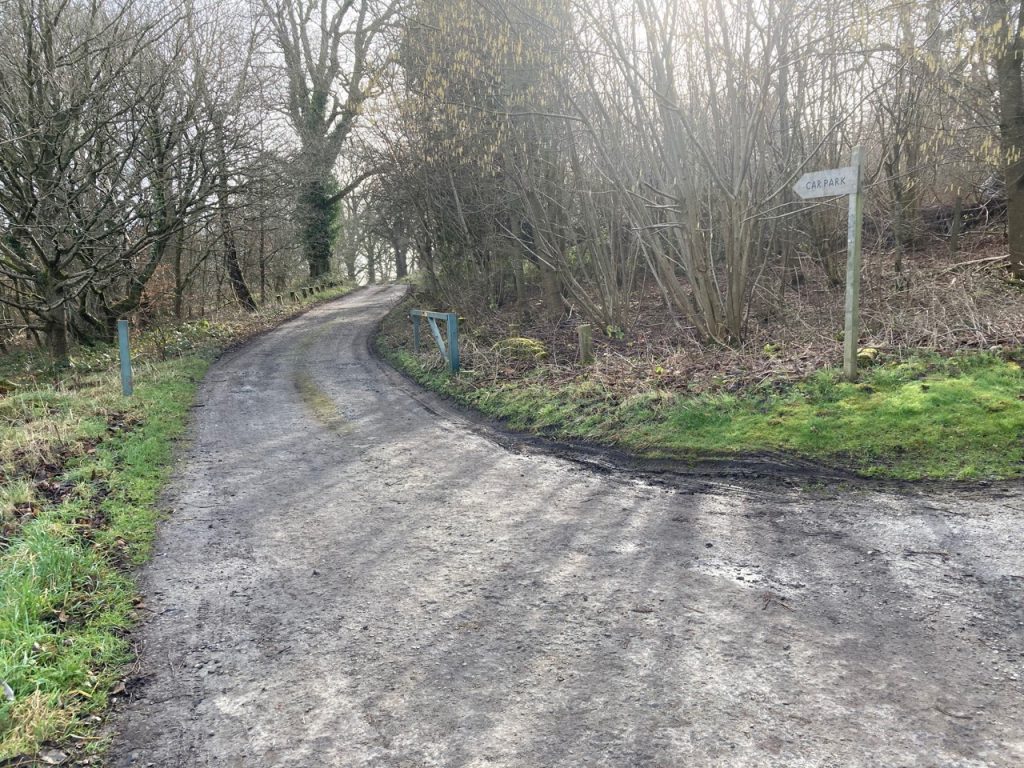 There is a parking area found just off the main Ludlow to Wigmore road, near the top of the common. Here you will find lovely circular walk through woodland.